Medicine Hat Toyota | Blog | What are the 2023 Sequoia Trim Levels?

What are the 2023 Sequoia Trim Levels? 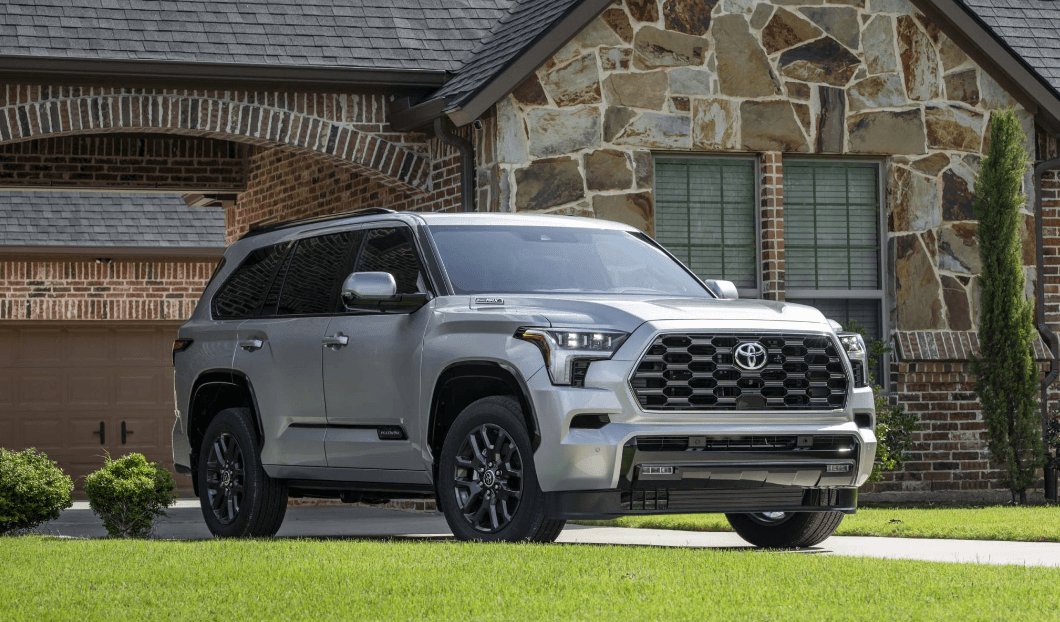 Toyota has finally breathed new life into the Sequoia with a total redesign for the 2023 model year. This full-size three-row SUV received a new platform, a new powertrain, and a fresh interior that make it a competitor in its class.

For the third generation, every version uses a twin-turbocharged 3.4-liter V-6 engine, an electric motor mounted between the flywheel and torque converter, and a 10-speed automatic transmission. This hybrid setup, which sends power to the rear wheels or an available four-wheel-drive system, produces 437 hp and 583 lb-ft of torque which gives it all of the power it needs to haul even a trailer

The SR5 is the Sequoia base trim level.  It rides on 18-inch alloy wheels and has a standard power moonroof. On the inside, it has heated seats, an 8.0-inch screen with wireless Apple CarPlay and Android Auto compatibility, and a 12.3-inch digital instrument display. An eight-speaker audio system and three-zone climate control are also standard. 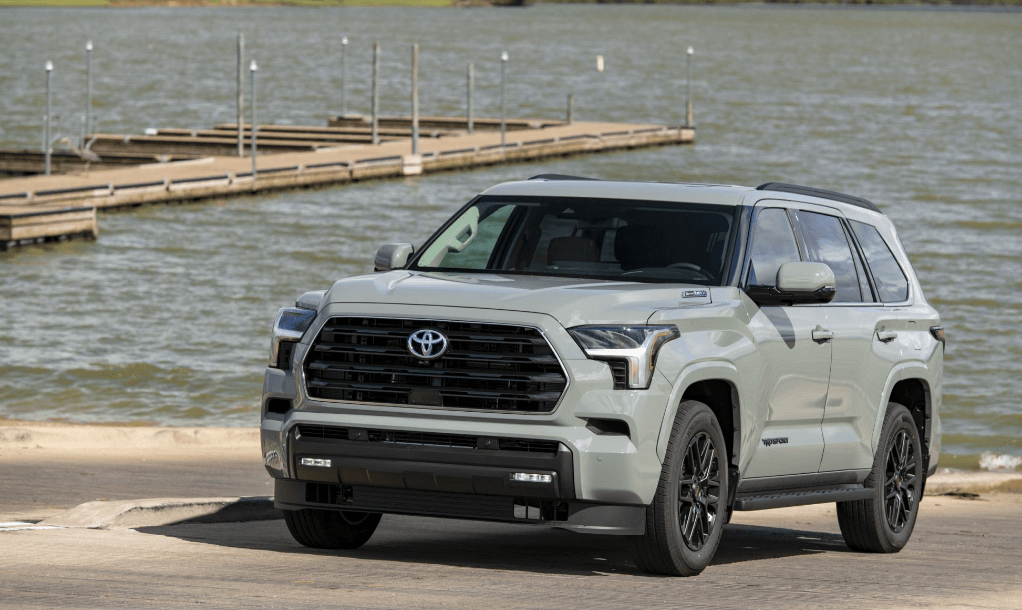 The Tow Tech package, which is available on every Sequoia model and is standard on TRD Pro and Capstone trims, adds Toyota’s Trailer Backup Guide system and its Straight Path Assist system.

Limited versions of the 2023 Toyota Sequoia replace the base model’s standard 8.0-inch screen with a 14.0-inch display. Heated, ventilated, and memory seats are standard, as is a power-folding third row and a hands-free power liftgate. The Sequoia Limited also receives standard second- and third-row manual sunshades. It can also be equipped with the available TRD Off-Road package.

At the Platinum trim level, Toyota begins to add more luxury-focused features to the Sequoia. Second-row heated and ventilated captain’s chairs are standard. The interior is also equipped with a premium 14-speaker JBL sound system, a head-up display, and wireless charging. On the outside, Toyota adds a panoramic moonroof, upgraded LED headlights and taillights, sequential turn signals, and rain-sensing wipers.

Those seeking a three-row SUV set up for off-road excursions will want to check out the Sequoia TRD Pro. Mechanical upgrades include TRD-tuned Fox internal-bypass shocks, an aluminum TRD front skidplate, a standard selectable locking rear differential, Toyota’s Multi-Terrain Select drive modes, crawl control, and hill descent control. The Toyota Sequoia TRD Pro receives a TRD-branded heated steering wheel, standard second-row captain’s chairs, and TRD branding on the seats and shift knob. Other exclusive exterior accents include a TRD-specific roof rack, a grille with a TRD light bar, and tough-looking marker lights at the top of the grille. The Sequoia TRD Pro rides on unique black 18-inch wheels with more offset than other trims. The TRD Pro trim is only available with 4WD. 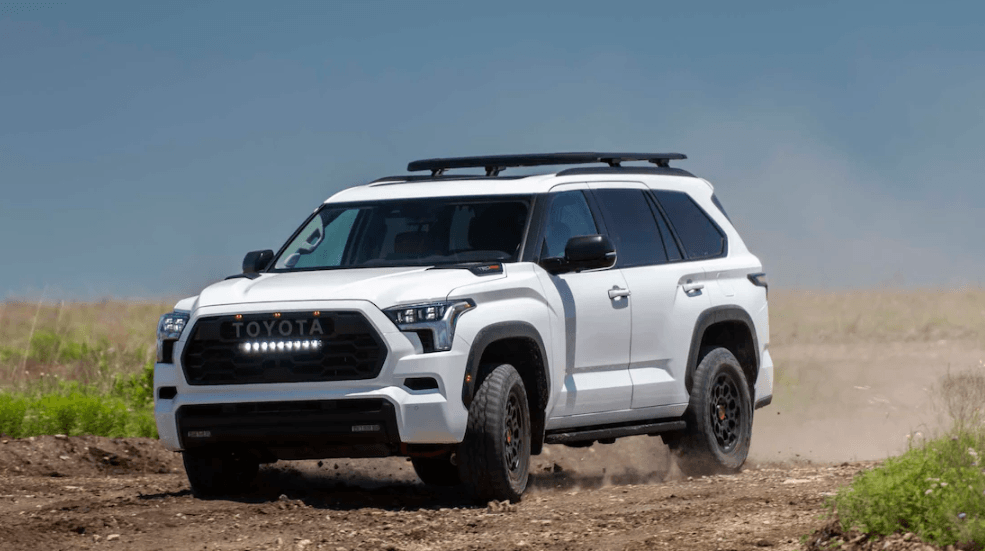 The Sequoia’s range-topping trim is the Capstone, which is positioned as the most luxurious version of this three-row SUV. Above the Platinum model, the Sequoia Capstone adds chrome exterior accents, chrome 22-inch wheels, power running boards, and semi-aniline perforated black-and-white leather-trimmed seats. Toyota trims the passenger dashboard with open-pore American walnut and incorporates LED ambient lighting. Toyota also makes the Capstone quieter with acoustic glass in the front doors.