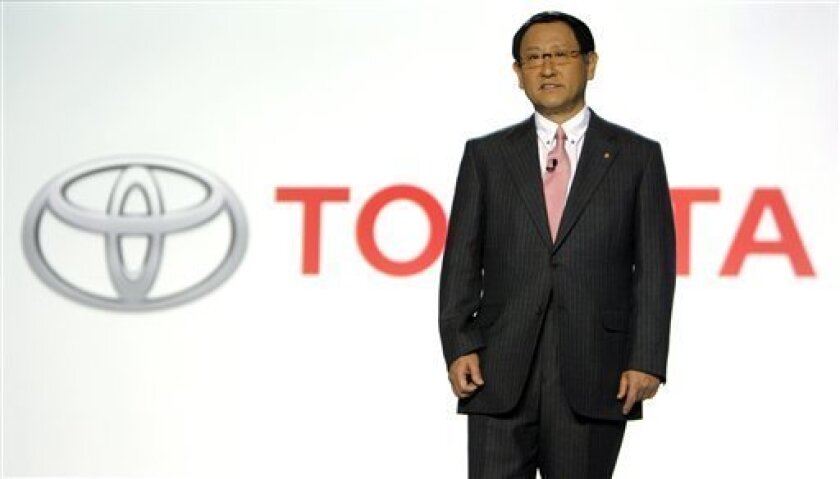 Akio Toyoda-San, head of Toyota is called “Master Driver” a title reserved for the company’s highest-ranking test driver. Toyoda-San completed his Master’s degree in Finance in the United States he officially became an employee of the Toyota company in 1984. Shortly after he applied and was hired as Junior Manager at the Motomachi plant. At Motomachi he spent 14 years learning the business and moving up the company corporate ladder before landing a Vice President position. Finally, in 2000 Toyoda-San joined Toyota’s board of Directors. At that point, Toyoda-San was put into a very important leading role in revamping the marketing strategy of Toyota’s Gazoo brand, where he also met Toyota’s Master driver Hiromo Naruse. 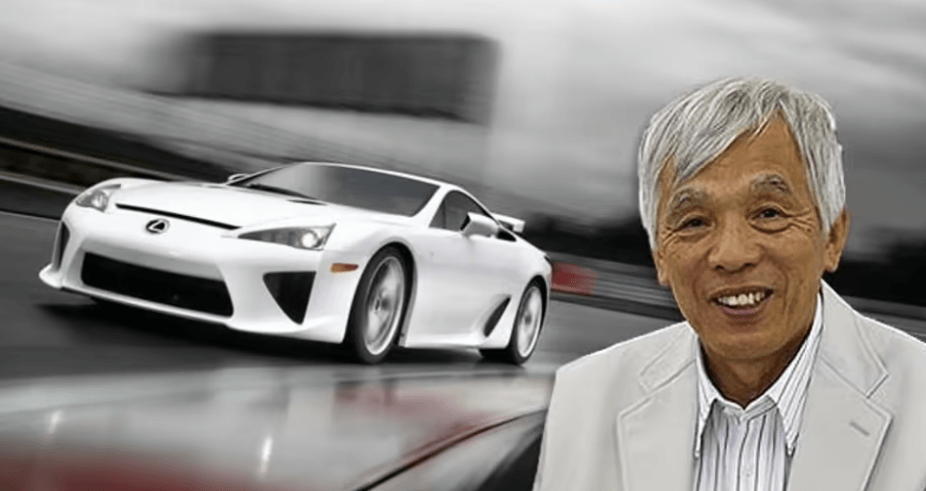 Naruse was a certified Mechanic which brought him into the vehicle testing world of Toyota. His understanding of vehicles made him the touchpoint to Toyota designers, where he would help develop the build of vehicles. Naruse’s feedback was crucial to the development of Toyota’s race cars and sports cars. By the 1970’s Naruse was put in charge officially of the Toyota Motorsport brand and became the Chief test driver. Naruse has driven more laps around the Nurburgring ring than any Japanese driver. Naruse challenged Toyota-San to become a driver before he gave him “any advice on cars”. At that moment Toyota-San went from a “car lover” to an apprentice to Master driver Naruse. Naruse brought Toyota-San to the Nurburgring. The Nurburgring is an incredibly dangerous and difficult piece of road that was given the nickname “Green Hell” with potentially 12 deaths per year happening on this track. For four years they trained at the Nurburgring in any Supra model they could test. (Supra had been discontinued that year). According to Naruse “roads make cars” so in order to design a great car you must experience many different environments. 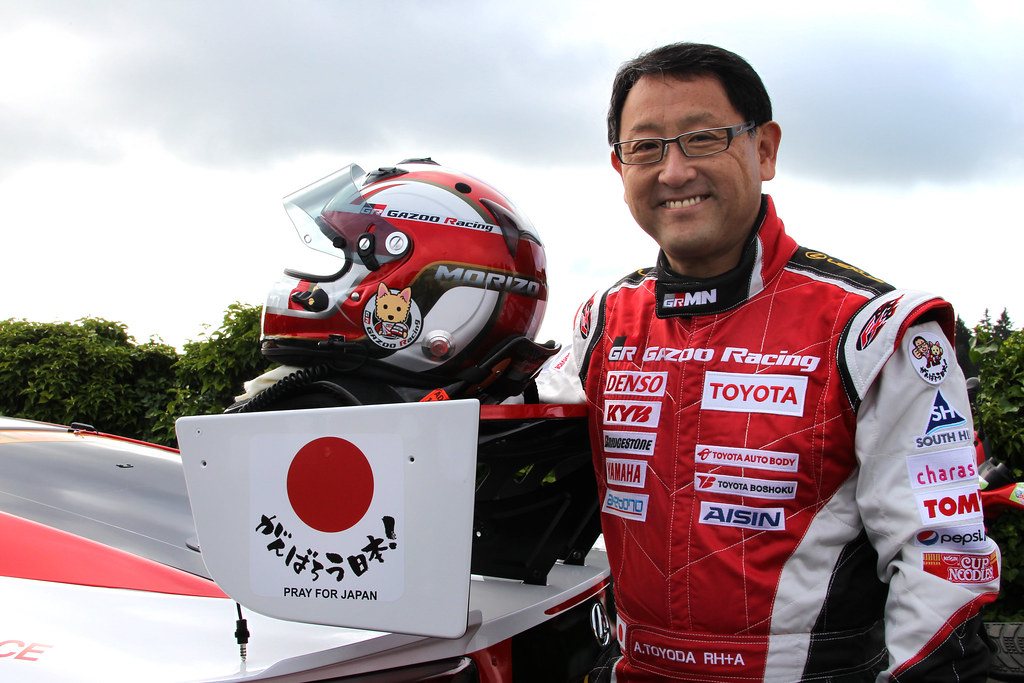 During those training years, Naruse and Toyota-San decided they needed to build a race team, and they put together a team of Toyota employees to spread Naruse’s message of “Genshi-genbutsu” meaning “Real-location, the real thing, go and see”. In 2007, they assembled a crew to officially participate in the 24hours of the Nurburgring endurance race. Since they weren’t an officially factory-backed team, Toyota refused to supply the vehicles. So, the team went out and found two used Altezza’s which was another model that had been discontinued. Because again, this wasn’t an official Toyota-supported entry they were also not allowed to have their vehicles decaled in any Toyota emblems. Toyota-San decided that he wanted the marketing exposure so they dressed up their Altezza’s in Gazoon.com decals. Gazoo in Japanese means “Image or picture” Gazoo terminals were installed all over Japan in the ’90s so Toyota customers could access a Toyota network and get information about cars. That system evolved into Gazoo.com which in essence function as a combination of both Facebook and Amazon for vehicle shopping. So, in 2007 Gazoo Racing was born. To help keep their efforts quiet Toyota-san entered the race under the pseudonym Morizo (name of a popular “shrub” mascot at the 2005 World Expo in Aichi prefecture, home of Toyota which promoted the theme of eco-friendliness).  Their team ended up placing 14th and 16th of the 19 entrants. This was not a loss for Toyota-san, as they were able to take their vehicles and subject them to the most extreme circumstances. This race not only taught them how well their car performed as a sports car but also gave them valuable information as to how it maintained itself for reliability. After this race, Lexus supported these race efforts and for the next 2 years joined in on racing for the Gazoo racing team. In 2010 the race to lean mentality changed, and Lexus decided they had to prove their design on the track with their LFA and that year they won the Nurbugring 24 beating out Audi R8s, Corvettes, BMW’s, Porches, and a factory-backed Aston Martin team! Sadly, one month after Gazoo’s first win, between the ring and the development teams offices Naruse was fatally injured in a head-on collision. To this day, the ultimate cause of the accident is unknown. Toyota-san was now officially head of Toyota and considered shutting down Gazoo racing because of this loss of his mentor and friend, but he knew it was better to continue his legacy. 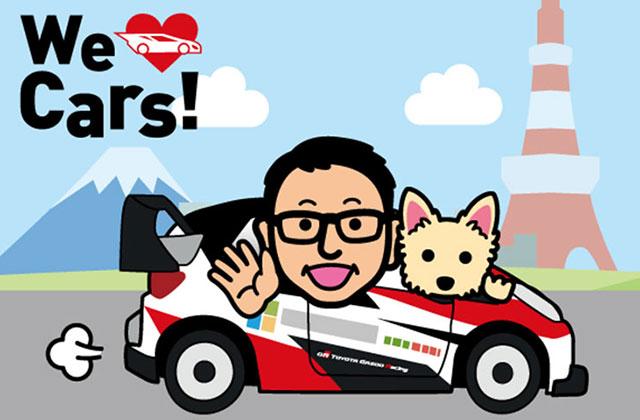 Toyota had taken hold of the marketing popularity of the race cars and was growing. Toyota began producing special G-sport edition cars with production of GRMN special edition cars which stood for “Gazoo Racing tuned by the Meister Nurburgring”, a specific reference to Naruse. The GRMN badge lives on, now alluding to the new Master Driver – Morizo (Toyota-San). Toyota-San describes his Marizo character as his “invisibility cloak”  that gives him freedom from his business suit and enjoy a lighter side of driving. In 2015 Toyota-San returned to racing and personally drove an LFA to victory! Toyota-San then ensured that Toyota racing lived on, and established a separate Gazoo Race brand with full independent authority for the return of the Toyota Supra! In October 2018 Toyota-San raced the Supra prototype in the Nurbugring in honor of his mentor Naruse and to give the Supra its final production approval.  Toyota-san is a true, passionate car enthusiast that has made an incredible impact and is the reason Toyota is the beautifully engineered, exciting brand it is today!