Born From Rally-Racing
Introducing the 2023 GR Corolla. While it shares the Corolla name, and the quality you expect, that’s where the similarity ends. Engineered by the same team that has made TOYOTA GAZOO Racing a force to be reckoned on the world stage, and track tested by master driver Akio Toyoda himself, GR Corolla brings its thrill-inducing formula to Canadian driving enthusiasts. The 3rd in the GR-line, GR Corolla is powered by a revolutionary 3-cylinder turbo engine, boasts an innovative front-to-rear adjustable all-wheel drive system, and features a driver’s cockpit that truly puts you in command and control. Handbuilt at the TGR Motomachi factory in Japan, GR Corolla will set your pulse racing, and take your breath away. Available in Core, limited-run Circuit and MORIZO Edition models. 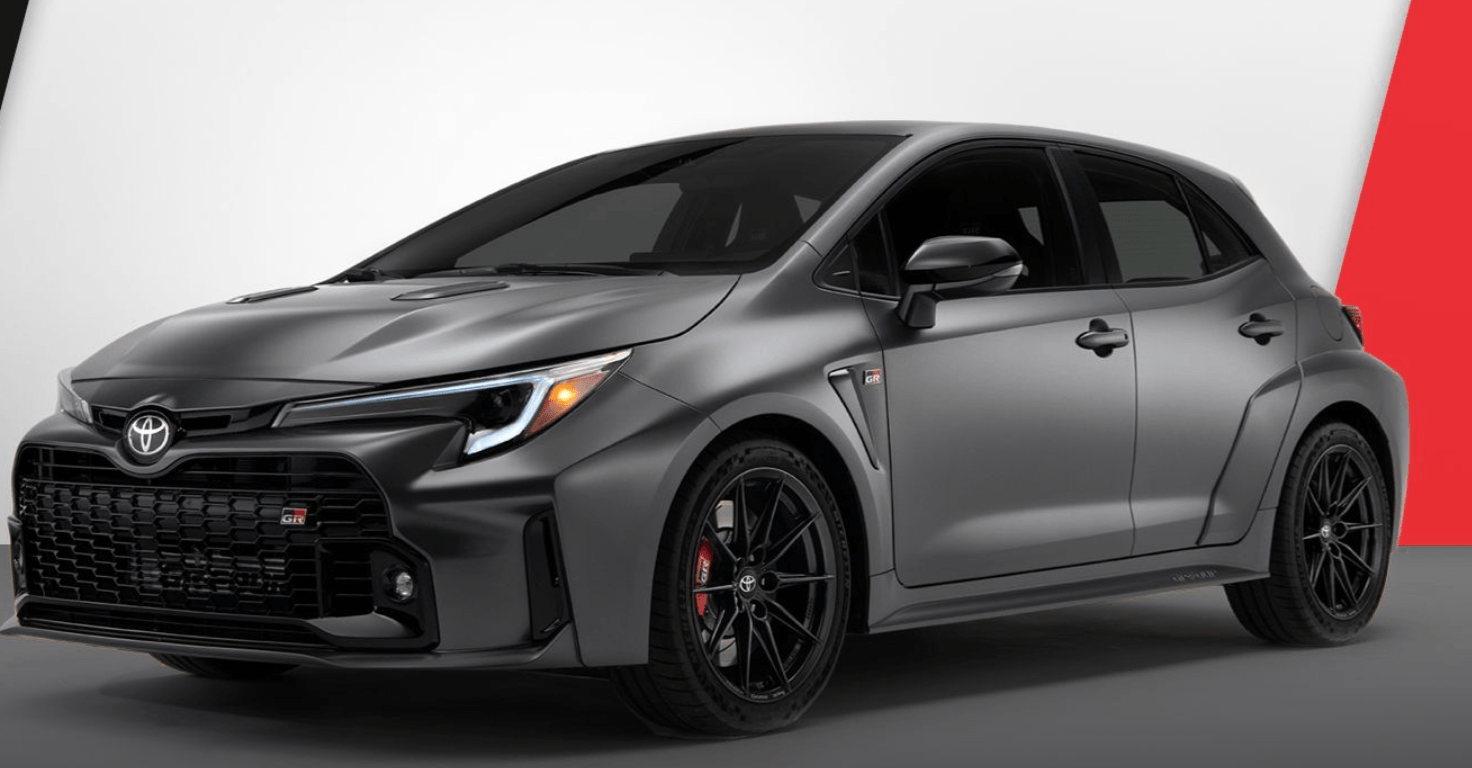 Engineered for snappy acceleration into and out of corners, GR Corolla’s 1.6L 3-cylinder direct-injected turbo engine serves up 300 hp and 273 lb-ft. of torque.

The first Toyota to feature this rally-derived front-to-rear adjustable AWD system, GR Corolla is ready to help you take on a range of road conditions.

Staying true to its rally-racing roots, GR Corolla is offered exclusively with a 6-speed manual transmission with a short-throw lever for quick throws between gears

From the new Toyota Multimedia System to Toyota Safety Sense 3.0, GR Corolla surrounds you with some of our most advanced tech yet. 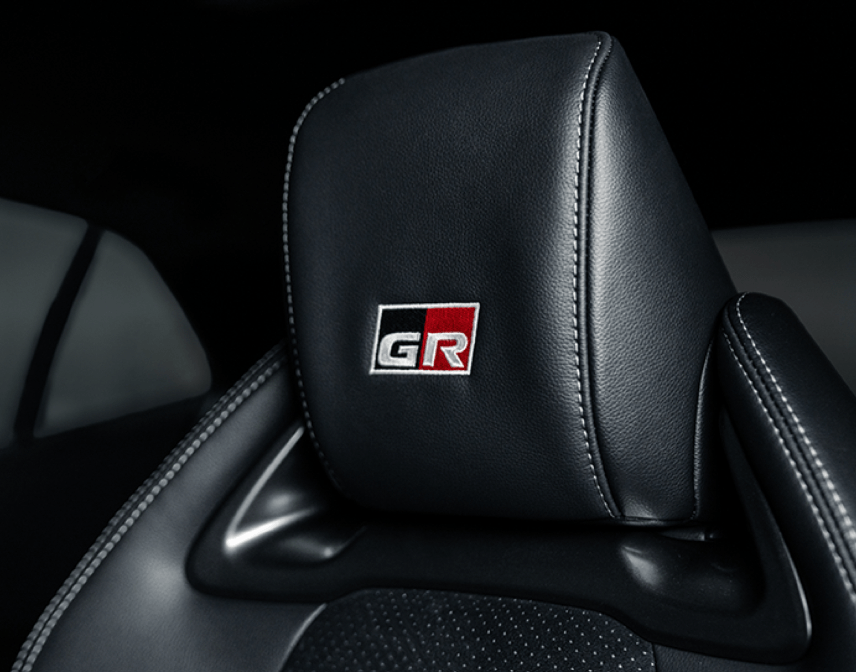 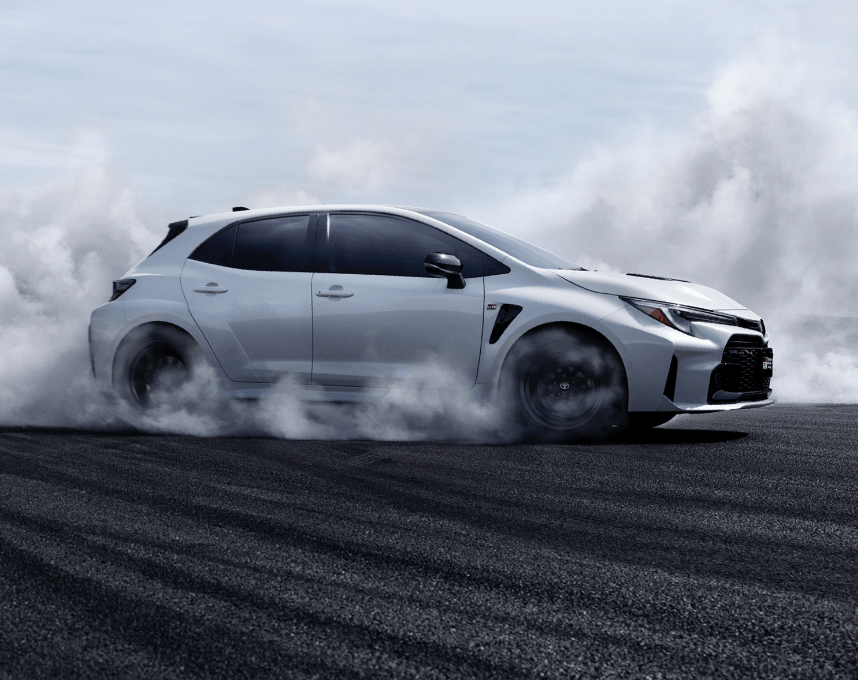 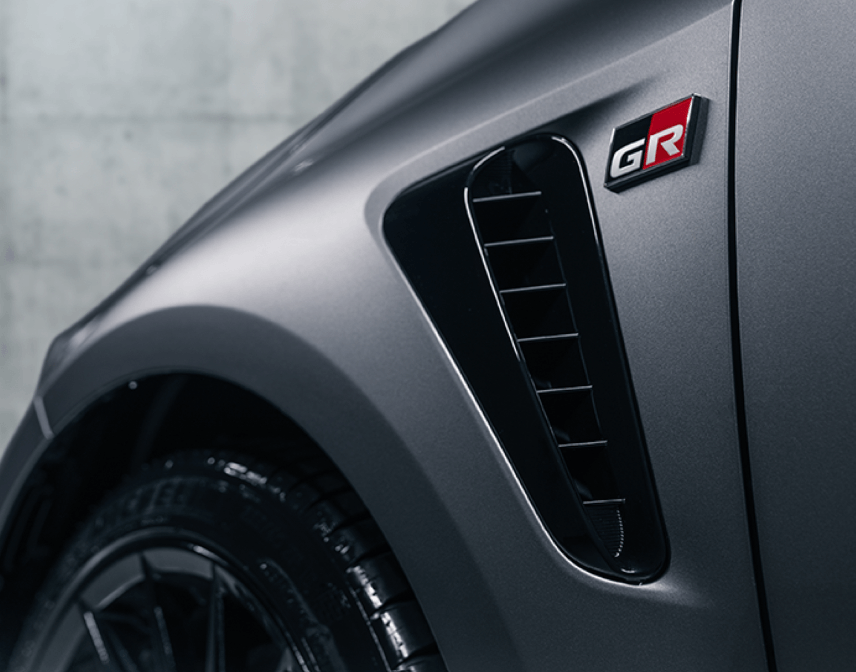 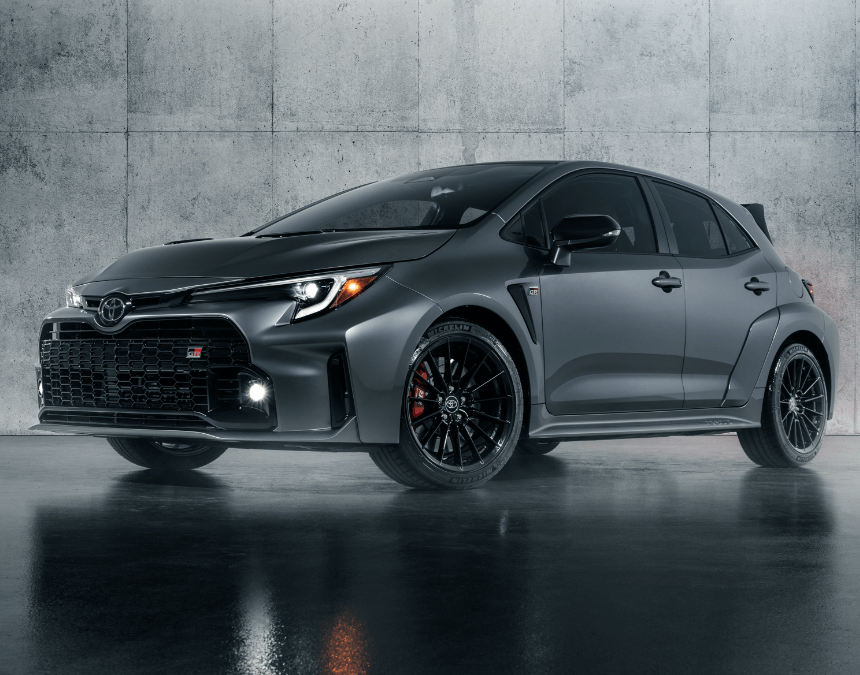 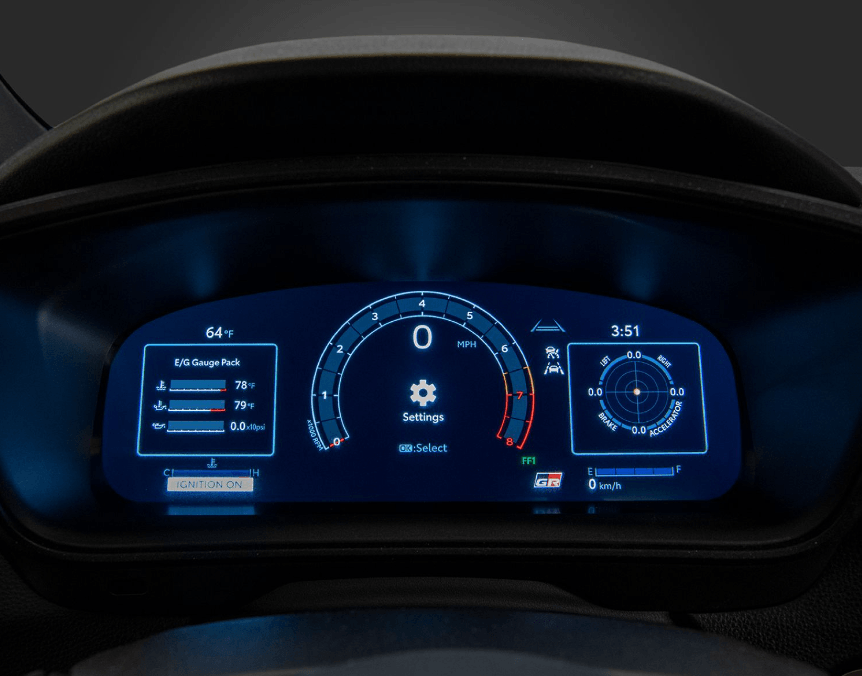 Here’s a small taste of what sets the MORIZO Edition apart: